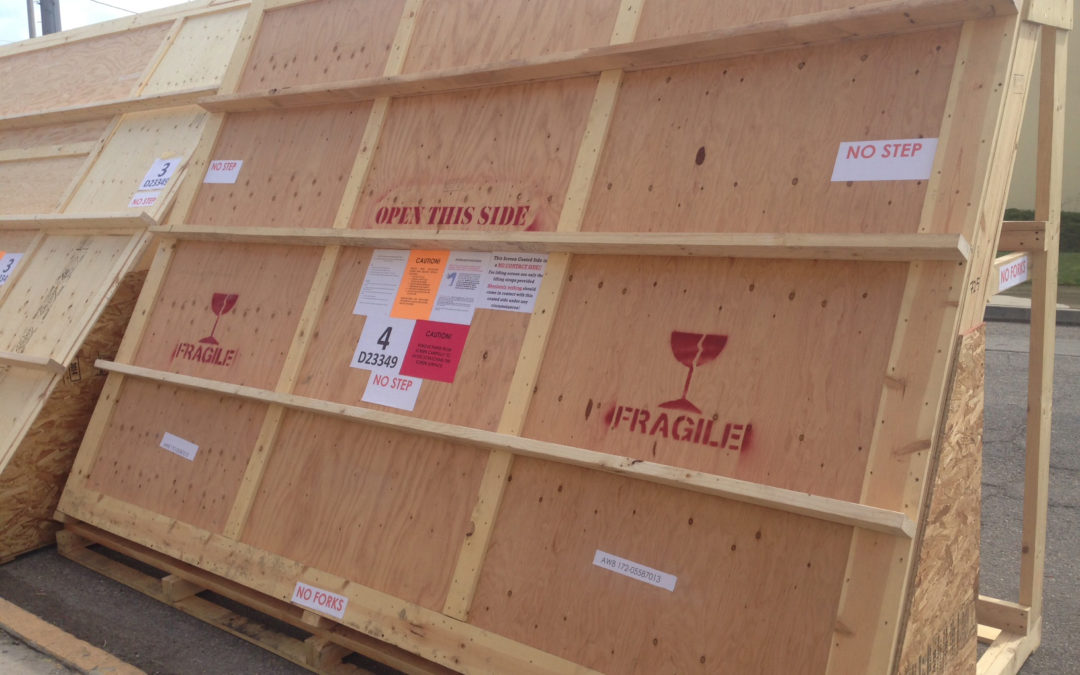 Nate LaMar of our Export Department is Draper’s ultimate road warrior. His territory includes Central and South America, Africa, the Middle East, and Southern and Central Asia. Among other exotic places, his travels have taken him to the remote Central Asian Republic of Kazakhstan, and what turned into an unusual order. 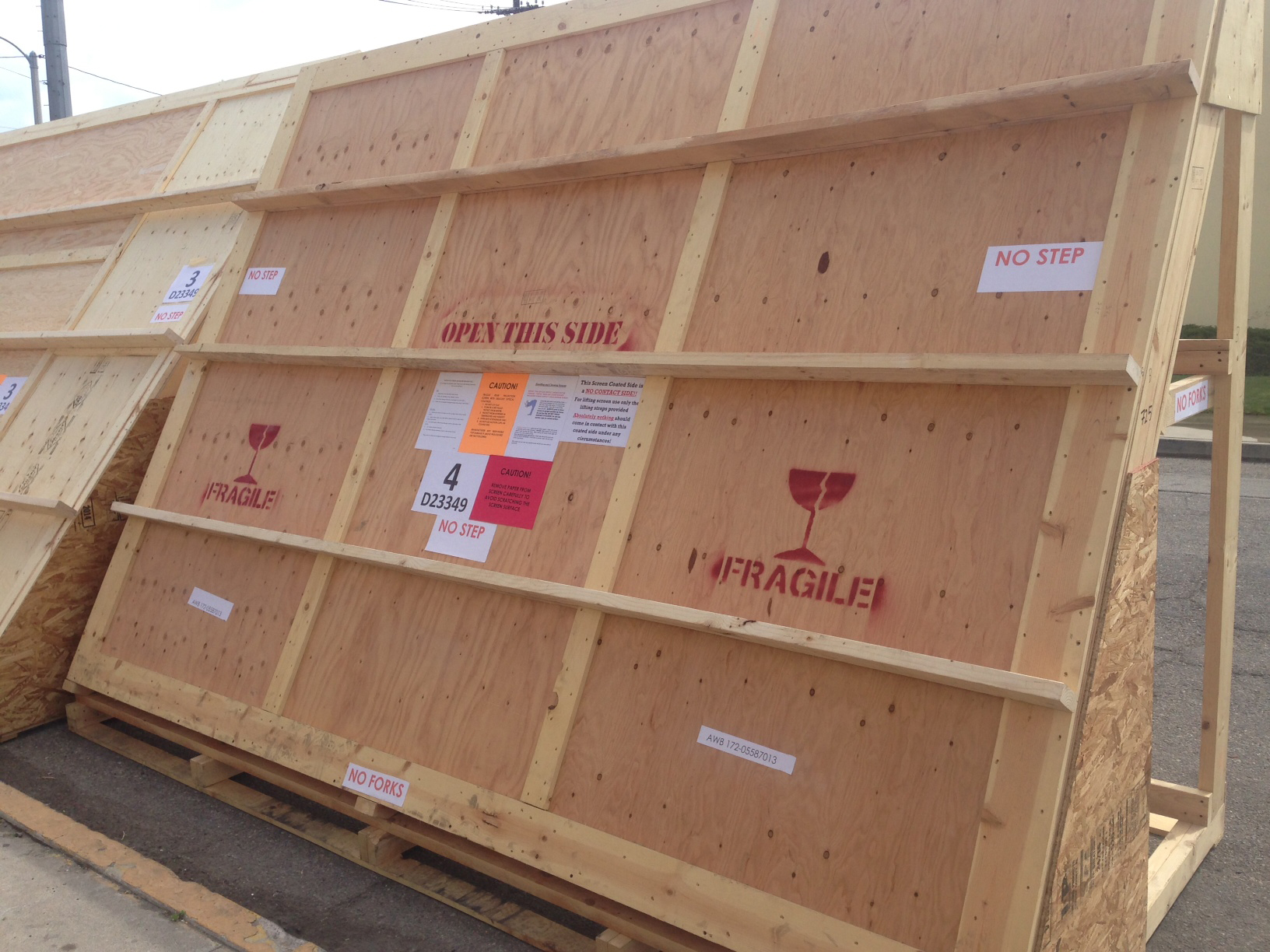 Nate’s efforts there recently paid off in the form of an $88,000 order for 15 large glass rear screens for the Kazakhstan National Museum. The largest three screens will be joined on site to form a single rear screen measuring 12’ high X 32’ wide (366 X 975 CM).

This order has been a logistical challenge. Due to the size of these screens there are only two commercial airplanes in the world – a nose-loading Boeing 747 and a Russian Antonov An-225 – capable of transporting them to this remote corner of the planet. The shipment weighed 11,366 pounds (5,166KG) and the air freight charges were $67,650.

Over the years, large rear screens have generated some of our favorite war stories, like the one the welder accidentally melted with his torch, and the one the painters mistook for a wall. We are holding our breath and crossing our fingers until our dealer advises that these screens have arrived safely at the museum.

Once they’ve made it, we’ll keep you up to date on how the project comes together.