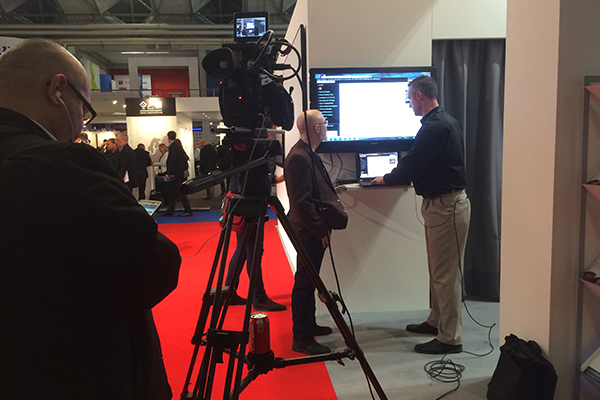 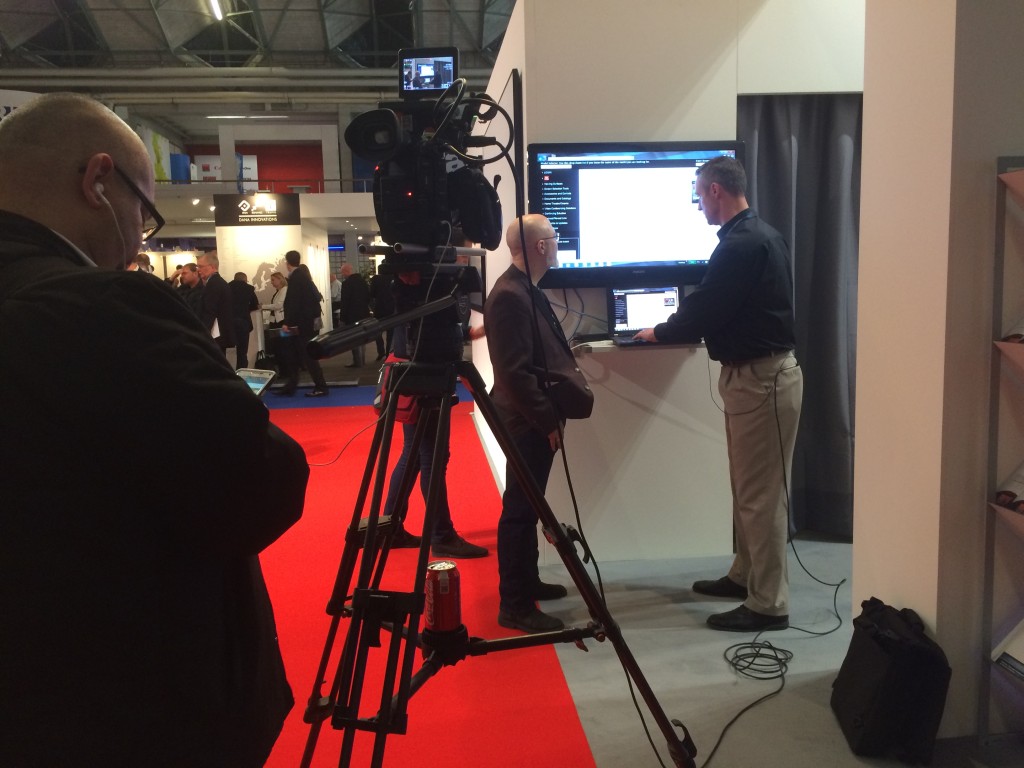 I’m happy to have the opportunity to help represent Draper at a few key trade shows each year. I’m in Amsterdam for Integrated Systems Europe (or #ISE2015 as it is known on Twitter) right now. It is the world’s largest audio visual trade show, attracting more than 50,000 attendees, and it is truly a stunning, overwhelming event.

As a marketer, my goals at the show are about raising Draper’s visibility: communicating with show attendees (and virtual attendees) with informative and useful social media content, networking with my peers in the industry, and helping members of the press cover our news. If there are 50,000 in attendance, there are literally hundreds of thousands of AV pros around the world who need to know what is happening at ISE. 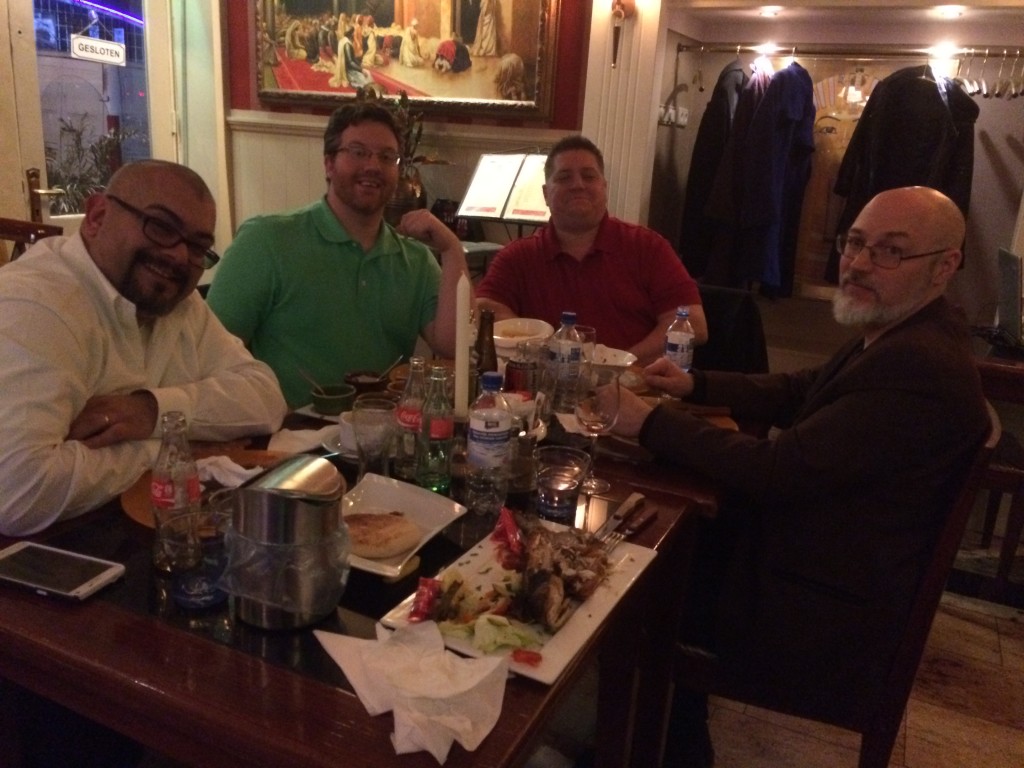 So I watch the members of the AV press–from editors to interns–working hard to document this event through photos, video, and carefully chosen words. They all earn their keep, and like me, most appreciate an employer who sponsors their travel expenses and pays them a salary. This year we have a new group reporting on ISE, working under a very different business model. As a sponsor of their Kickstarter campaign, I have had extra opportunities to watch these guys in action. They have a team of four, and they raised just enough for travel expenses for three. Do the math…they are volunteering their time, and spending some of their own money, to share the ISE experience with the many in our industry who can’t see it firsthand. Tim Albright, George Tucker, Chris Neto and Bill O’Donnell, all first time visitors to ISE, immediately became four of the most visible people on the show floor. They are manning a booth, running a contest, sponsoring the #AVTweetUp, moderating the UCC panel, shooting booth tour videos, recording interviews and shows, streaming podcasts, writing for the trade publications … and that’s just what I have noticed.

Tuesday evening I had the opportunity to sit in on an AV Nation podcast, and afterward to share a meal and some conversation, and again observe the unique combination of smarts, integrity and pure professionalism this team brings to their work. If you’re in the AV industry, and haven’t been following AV Nation, I invite you to take a look!

Here are links to their coverage of Draper:

Meanwhile, you can find all of their content at AVNation.tv

And here are some more links to Draper coverage at ISE: