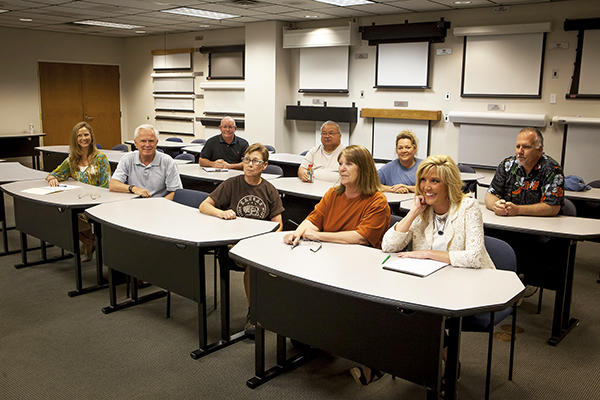 Draper was recognized as one of seven companies in the United States with exceptional wellness programs in the May 16 issue of “Stone Hearth News,” a daily newsletter featuring health, medical and science updates. The story originated somewhere even bigger: Mashable. For those of you not familiar with Mashable, it is one of the top 200 websites in the United States, and is best known as a source for news about social media and tech. 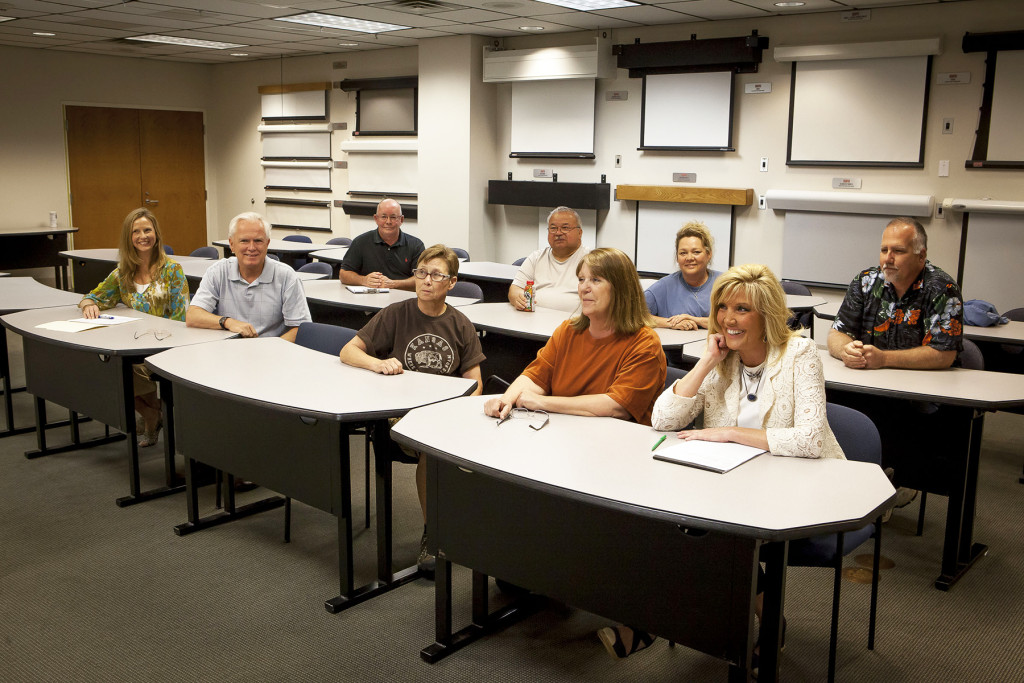 To quote from their article –

“Voted the healthiest workplace in the United States in 2014 by Healthiest Employers LLC, this Indiana-based company prides itself on giving its employees the tools they need to live a healthier lifestyle.

In 2008, Draper, Inc. opened a Wellness Park at the edge of its property that included a one-fifth mile track, workout stations, table tennis and volleyball courts. Linda Brinson, the wellness coordinator, creates a monthly newsletter featuring “wellness superheroes” who are named by their peers for modeling healthy behaviors in the workplace.

The company has also participated in a 10-week weight loss challenge, “Dump Your Plump,” where teams compete to win weekly gift cards and, at the end of the competition, a cash prize. Additionally, Draper holds an annual health fair, hosts Weight Watchers classes, walking competitions and Zumba sessions.”

Click here if you want to read the entire article.