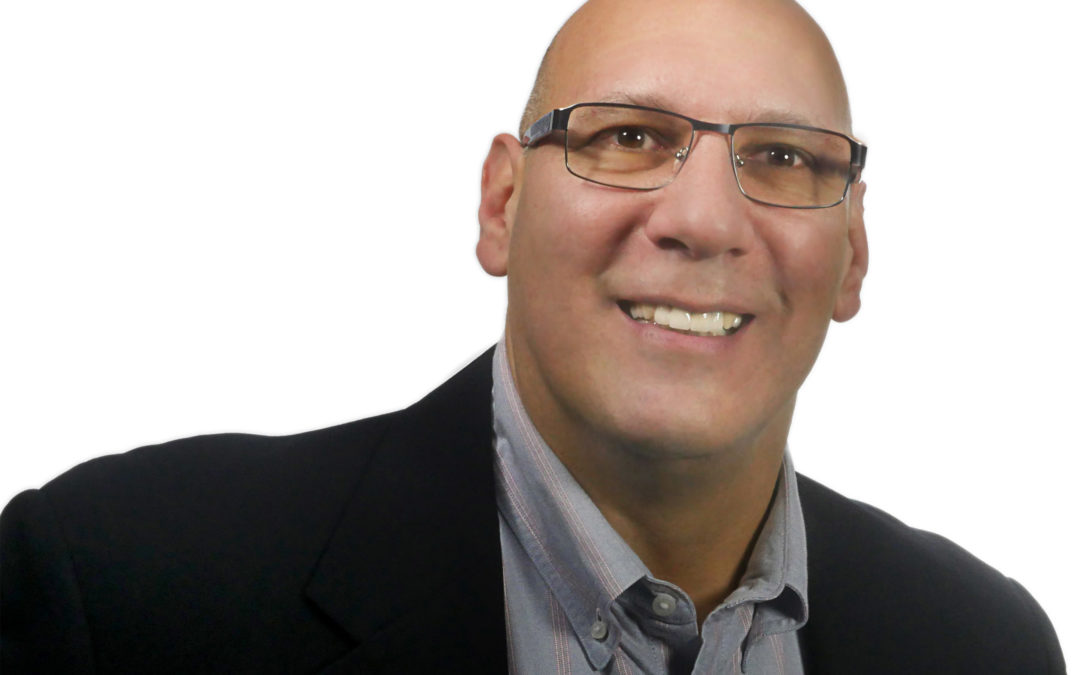 It is with great sadness that we announce the loss of friend and co-worker Dave Trapani. Dave passed away last week following an illness. He was 54.

David joined Draper in 2013 as regional sales manager for the northeastern United States. Back in 2015 he shared the story of how he came to Draper:

“I was with AMX for four years prior as a regional sales manager when I decided to leave. I made a short list of quality companies that I wanted to work for and kept checking the career sections of their websites. In March of 2013, I met [then] field sales manager Lee Denhart and fell in love. (:)”

The last bit of that quote is an indication of the good humor and positive outlook Dave brought to every situation, whether snapping selfies at a trade show, tearing down or setting up booths, visiting Spiceland for sales meetings, or calling on his clients. Dave will be greatly missed by the many friends and co-workers who were fortunate enough to know him.

“Rarely do you come across someone who can light up a room when they enter it–Dave was one of those people,” said Lee Denhart, architectural market manager for Draper. “He found the good in everyone, everything, and every situation, even when he was sick. He was a proud father and devoted family man who loved to share humorous stories about life’s ups and downs. He was a dedicated and talented employee who cared equally for the company and his customers. Most of all he was a friend, and to those who knew him, one that will be greatly missed.”

Dave was larger than life and had a lot of interests. Boating and astronomy were particular passions. He was an avid astrophotographer, giving lectures on how to image celestial bodies in low light and long exposure and sharing his own images online.

He is survived by his wife Kate and daughter Veronica Rose.